Help! We’ve Lost Iggy – Can You Help Us Find Him?

We Lost Iggy, Our Office Mascot. We’d Love Your Help Bringing Him Home!

In our move to downtown Round Rock, at the corner of Mays and Main, our office mascot, Iggy the dog, lost his way. In an effort to find him, we are running a contest and providing a reward to a contest winner! Iggy is an integral part of the Hot Dog team, as our founder, Jessica Scanlon and her real pup, Iggy, helped name the business. We’d love your help bringing Iggy home!! 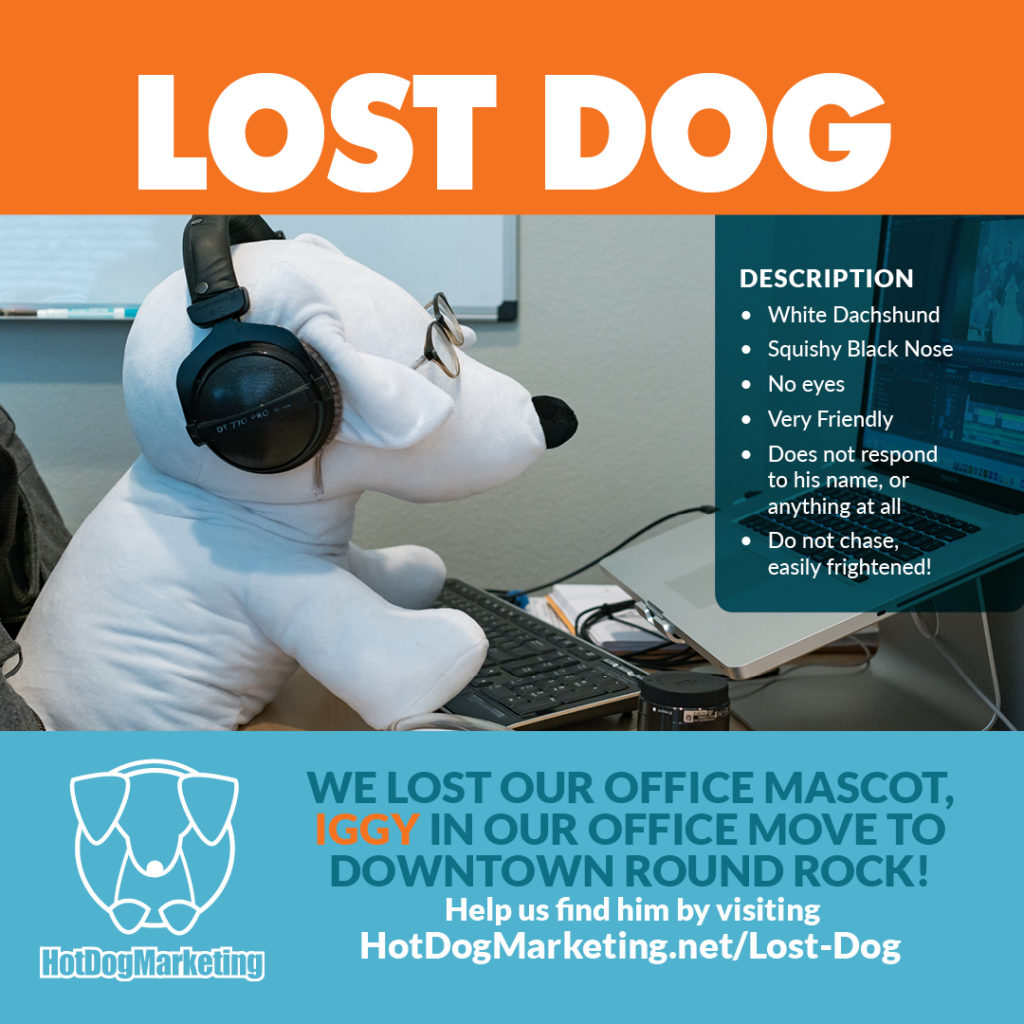 The reward includes a YETI Cooler and 2 YETI Colsters®, filled with swag from local Round Rock businesses! You don’t want to miss out! 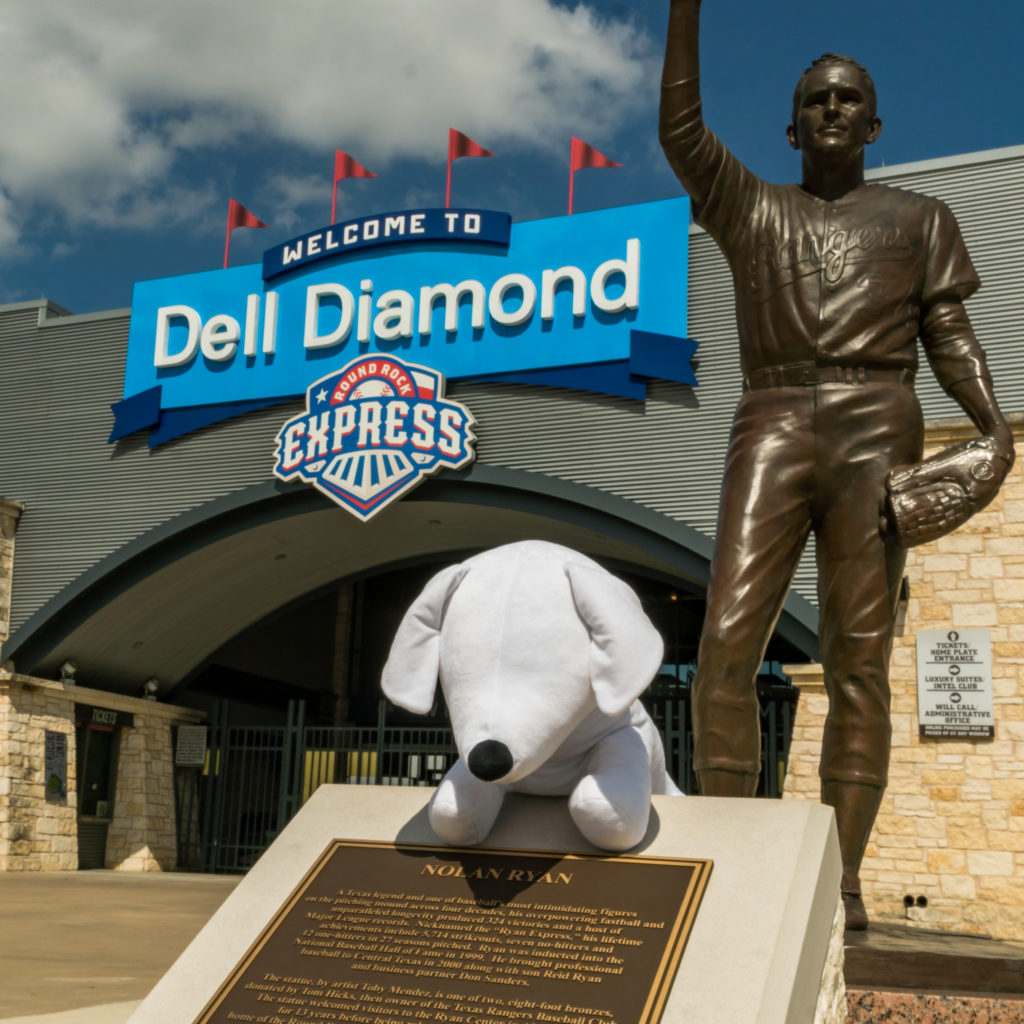 Iggy’s been spotted! Looks like he arrived super early for baseball season at the Dell Diamond – he does love peanuts and cracker jacks! 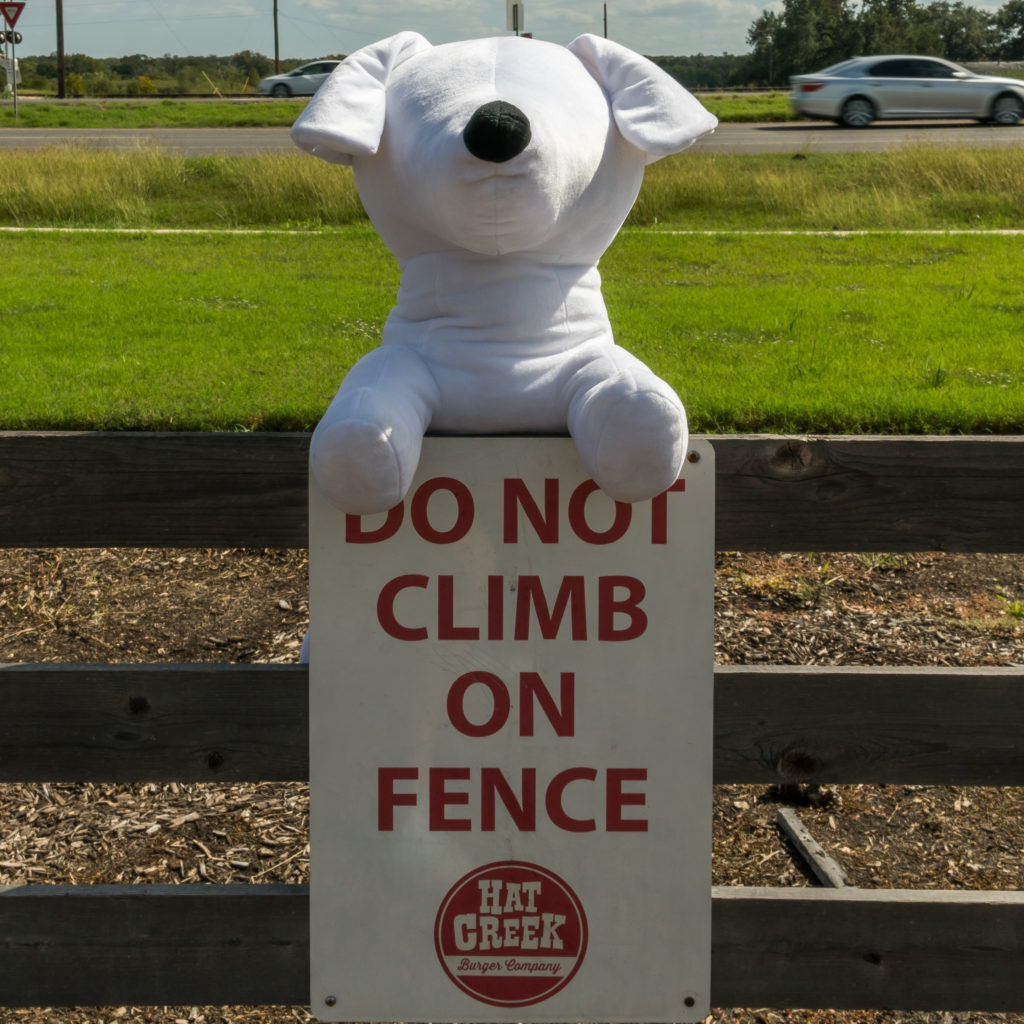 Someone got hungry trying to find his way back toward downtown and stopped by Hat Creek Burger Company for a Strawberry Short Cake milkshake. Tag friends who love Hat Creek! What’s your favorite order? 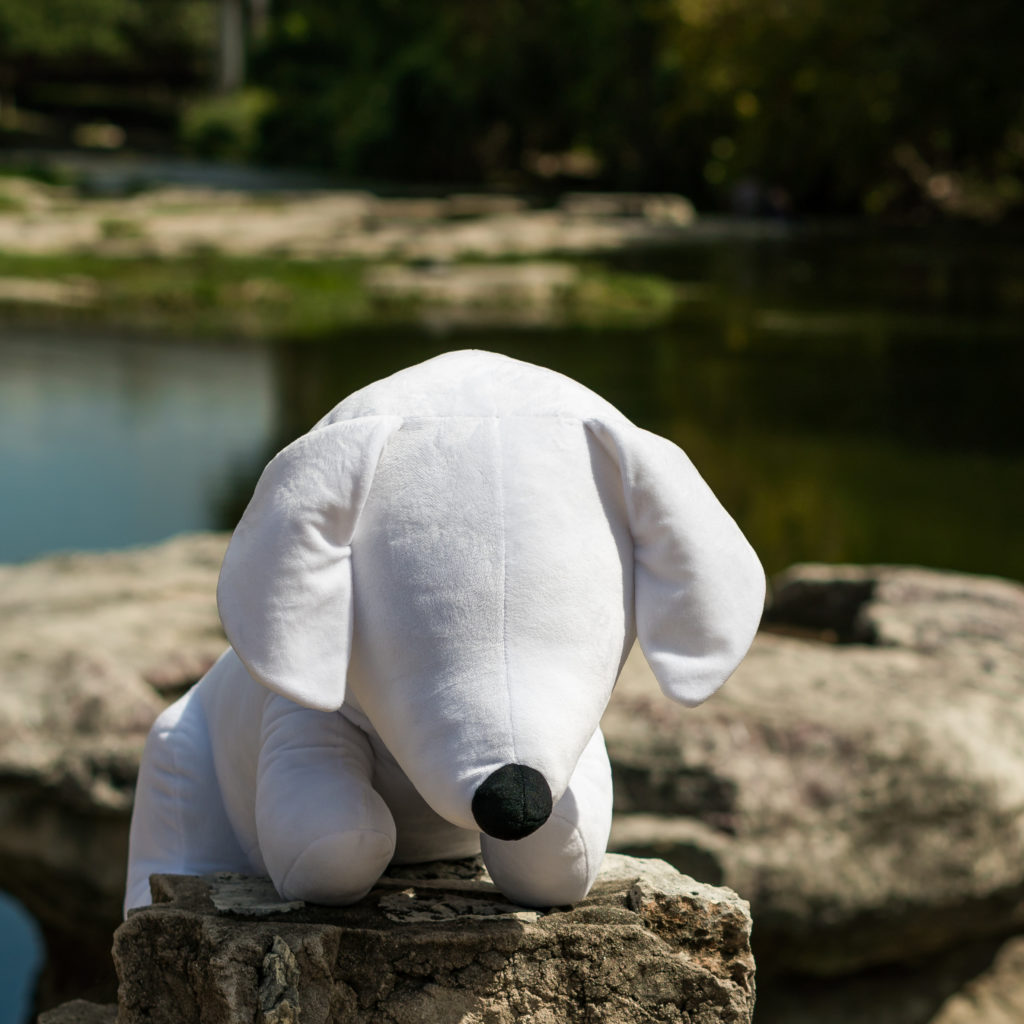 Looks like someone gave Iggy directions and he ended up at THE Round Rock instead of Downtown! Common mistake! 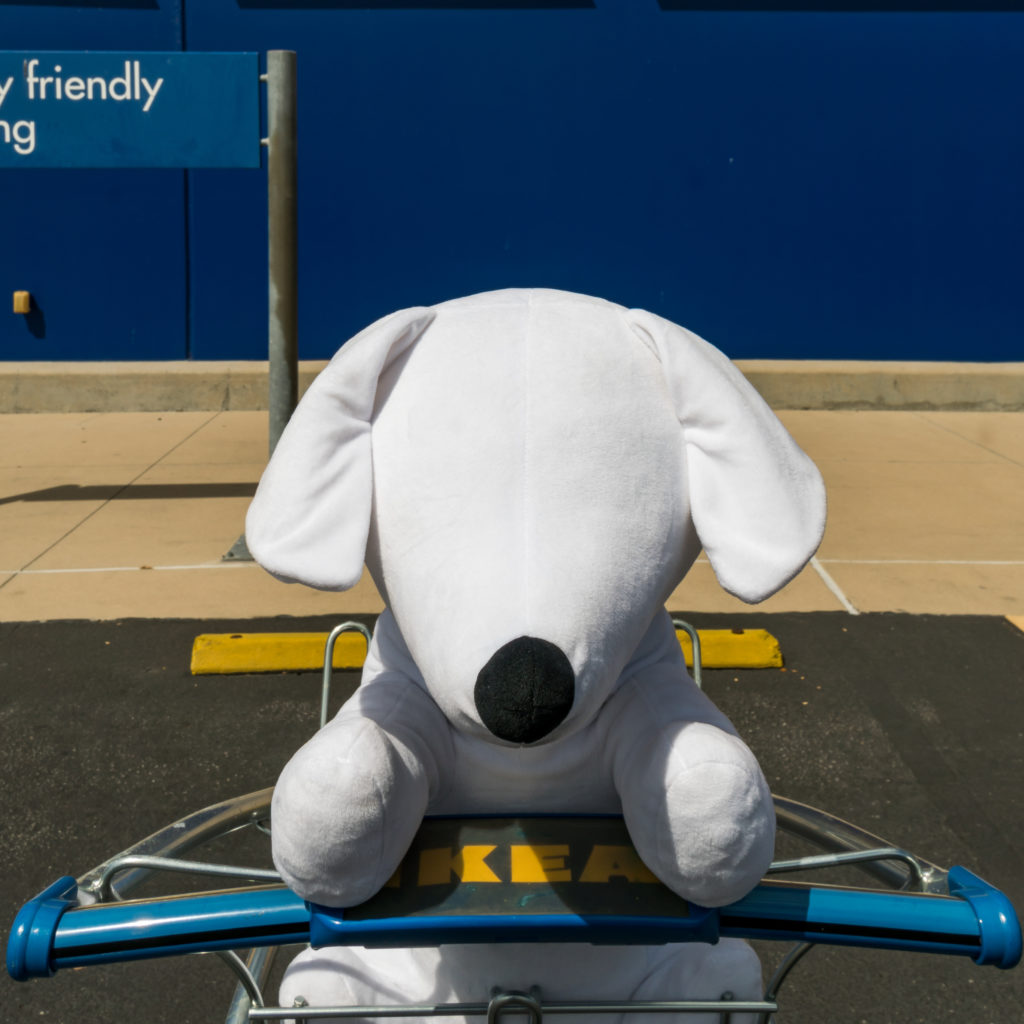 A sighting of Iggy just before he was spotted again in IKEA! How long do you think it will take him to find his way out? 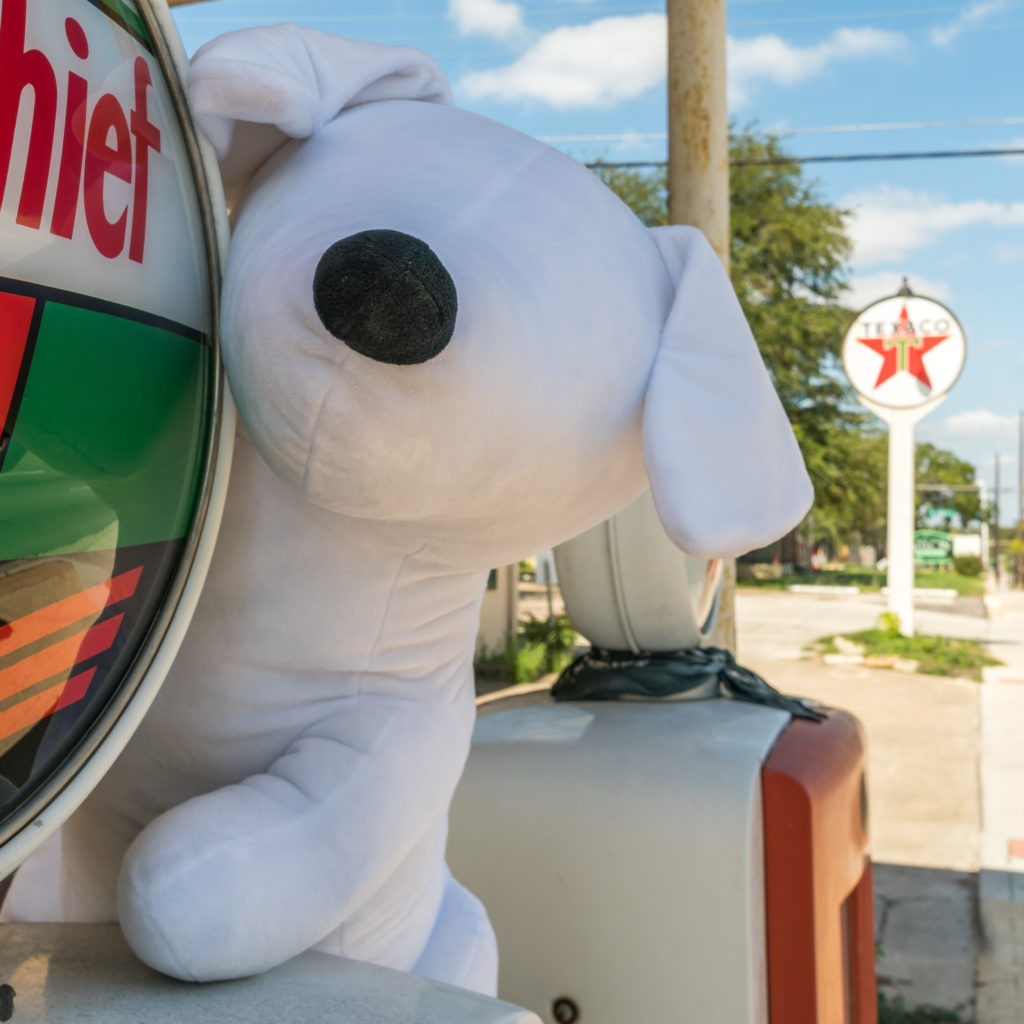 It looks like Iggy had to stop for gas while finding his way home! He might have some trouble reaching the pump though… 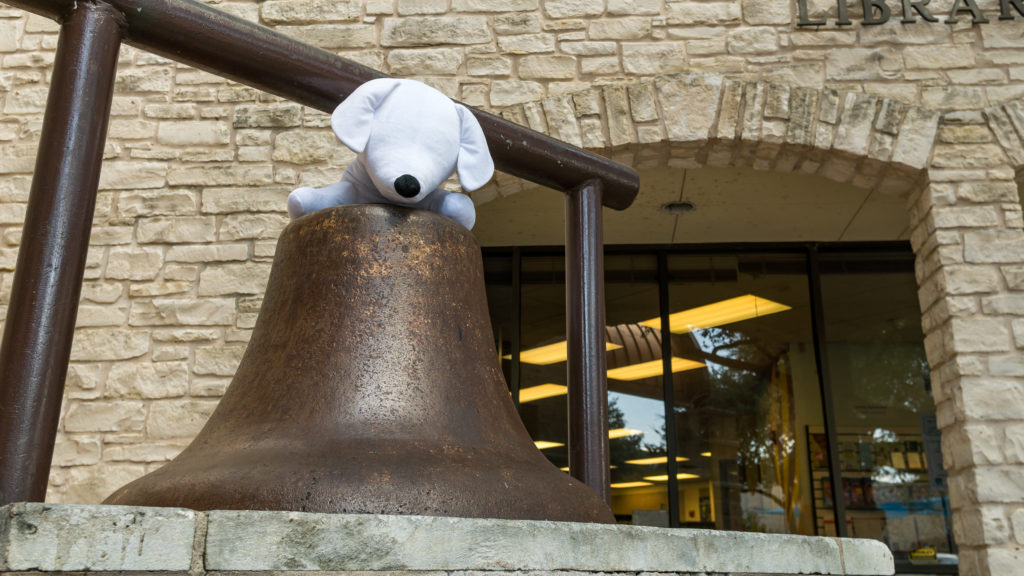 Looks like Iggy made a quick stop at the Round Rock Public Library!

Round Rock Chamber of Commerce

Looks like Iggy wanted to learn more about community development and leadership in Round Rock, so he made a pit stop at the Round Rock Chamber to find out more!

Iggy was spotted taking a quick pit stop for a delicious Round Rock Donuts donut!! As long as it’s not chocolate covered… 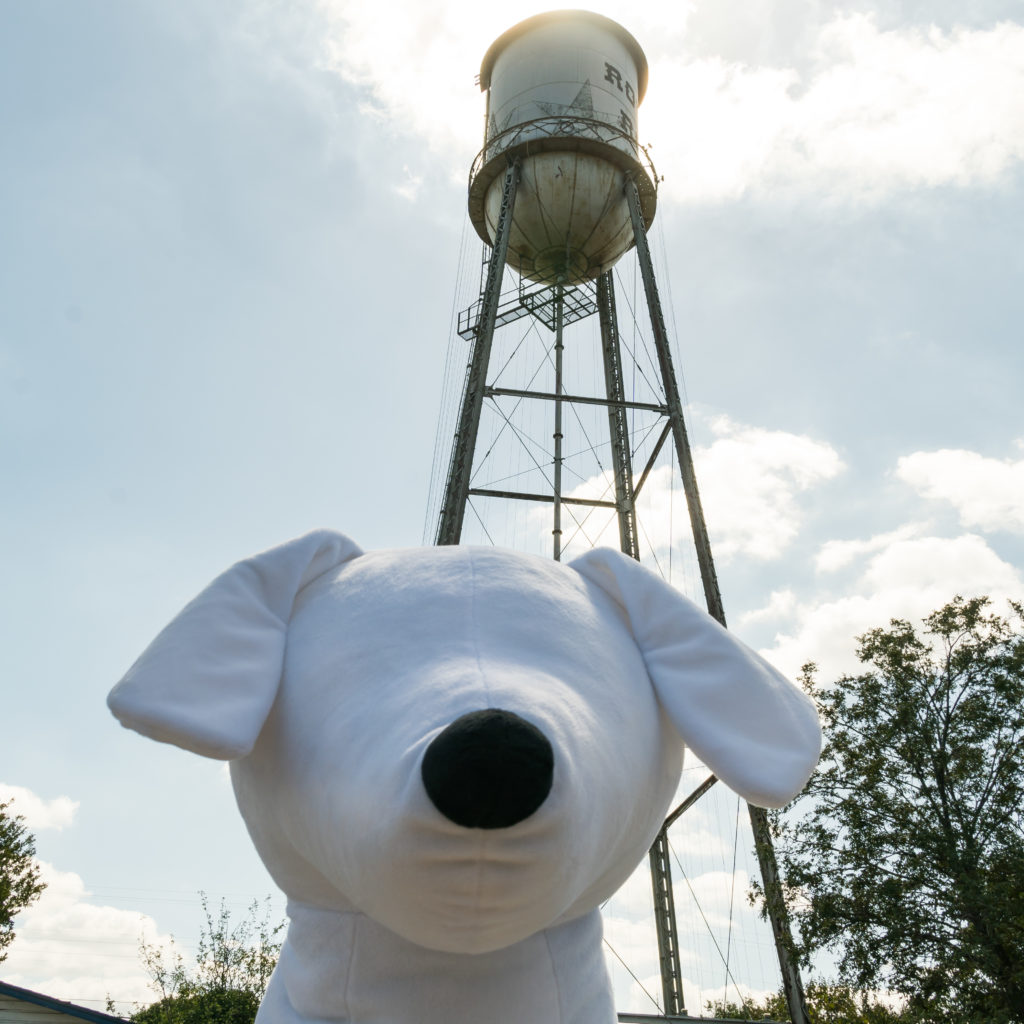 Iggy spotted at the Round Rock Water Tower! 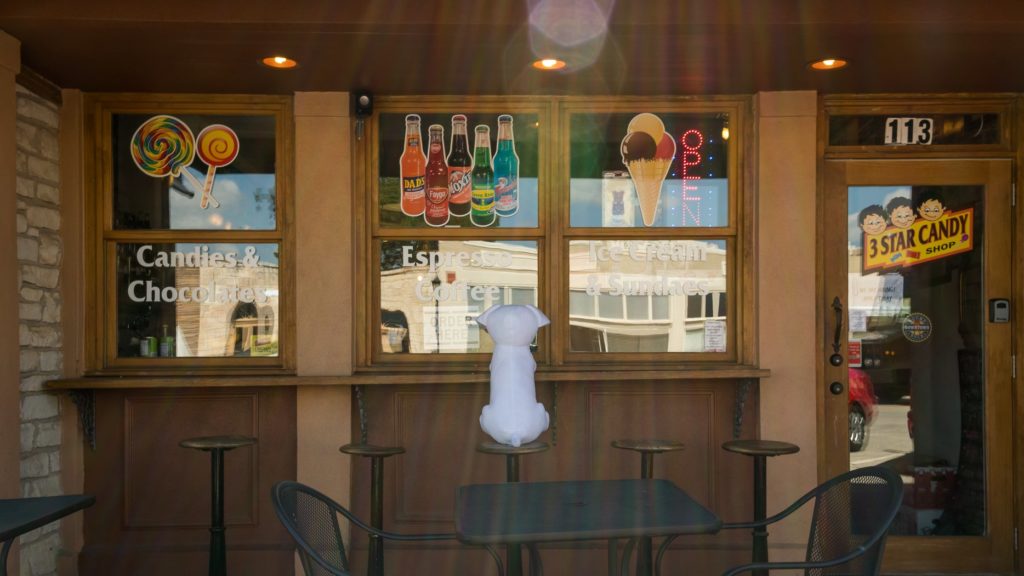 Iggy stopped by the 3 Star Candy Shop for something sweet on Valentine’s Day! 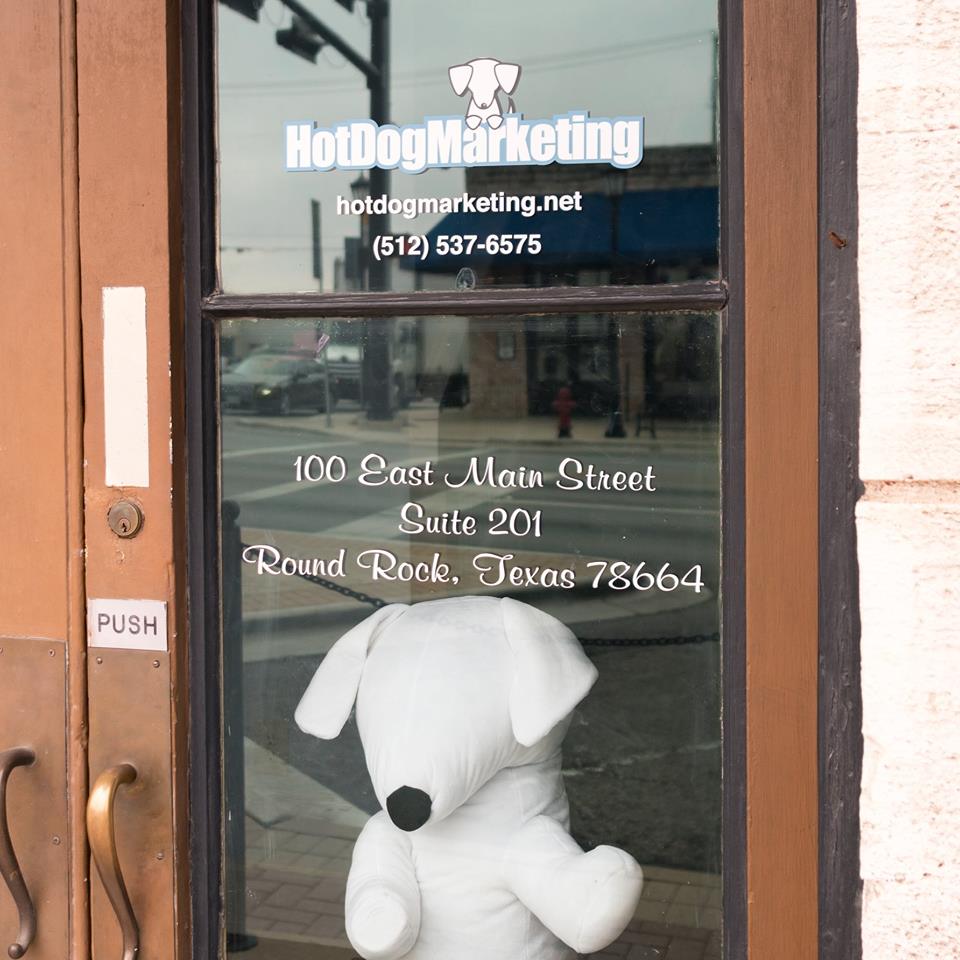 Iggy finally made his way back home to the Hot Dog Marketing office in Downtown Round Rock!

I’m a mom, a small business owner, and I’m a marketing professional with over a decade helping businesses with their branding and online presence. When I’m not spending time with my family or on my business, I love cooking (and eating) and snuggling with my dogs while I binge on TV shows. My favorite authors are Malcolm Gladwell and Steve Martin. My favorite movies are L.A. Story, Little Mermaid, Hedwig and the Angry Inch, and Trainspotting.