Create Your Next BadAss-terpiece with Video

You are here: Home / Blog / Create Your Next BadAss-terpiece with Video 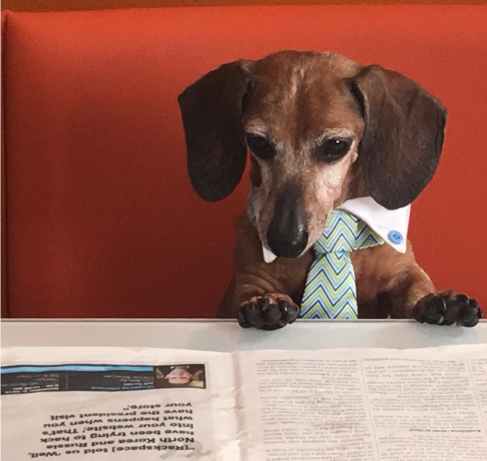 If you’re doing any kind of marketing for your business, I’m sure you have read statistics about video content and probably already know you need to include video as part of your digital presence. Someone, somewhere has shared some very compelling facts with you like; “There were over 7.9 million videos uploaded directly to Facebook in September 2016…”, or that, “90% of users say that seeing a video about a product is helpful in the decision process.”

You know what Mark Twain said about statistics…

“There are lies, damned lies and statistics.” -Mark Twain

It can be helpful to distill complex ideas into factoids and numbers, but this can also make them easy to marginalize, it’s impersonal. While it is exciting to think about video converting 1,200 percent better than text, you still need to understand how and why to be successful in it.

How Does Video Affect Different People?

Now, think about the last time a movie made you cry. Why does a 10-second clip of a kitten playing whack-a-finger evoke such an emotional response in such a short amount of time? There is an inherent power in the moving picture to touch people. A video is actually able to bypass conscious thought processes and, through various techniques in camera work, lighting, and editing, lead the viewer to a specific emotional or cognitive conclusion. Really, it’s true! So says science…

According to an experimental 2008 study by researchers at NYU and the University of Munich, different people have the same basic neurological reactions to the same movie. For this study, subjects were asked to watch the first half hour of Sergio Leone’s badass-terpiece, The Good, the Bad, and the Ugly, while lying in an MRI scanner. Their neurological activity was measured using fMRI imaging, and their eye movements were also monitored. Furthermore, they were also subjected to darkness, and to random scenes of video taken around New York, along with a number of other variations of video and audio to get baselines.

The researchers found that the neurological activity and focal areas were, essentially, consistent across subjects viewing the movie.

Think about that for just a second. Stop…think. Okay, now move along.

A group of different individuals, with presumably separate, unique backgrounds and experiences, all looked at the same things at the same times and had the same brain activity. Or, to put it another way, a skilled filmmaker has the ability to make people think and feel a certain way. You’ve likely experienced this phenomenon yourself when watching a movie or video with a group when everyone jumps at the same suspenseful moment or starts to cry when the music swells. It’s pretty much universal. That is the power of video. (I’d add, as a trained sound engineer, that a good soundtrack is additionally important to the emotional impact of video.)

That is why video content is so much more effective. Open a new window on your computer. Pick your favorite social platform. Try typing, “cute puppy reading the paper,” in the search function. Go ahead, we’ll wait. Did you click on an article or keep scrolling? Did you read a post or skip to a more visually striking option? Did you scroll to a video and stop to watch? We’re willing to bet you did. When talking text, maybe a handful of individuals will really connect to the words on the screen, and an article may even evoke an “awww.” But, if you make a video of an elderly dachshund in a tie reading the paper….

We Do Videos for Small Business – Dogs in a meeting from Hot Dog Marketing on Vimeo.

…then you’ve created a situation where not only will someone click the share button, but will invite others nearby to look at this adorable video and giggle over it for several minutes. That’s some quality engagement that can lend itself to virality when those same people find themselves sharing it again later with a roommate or spouse when they get home and on it goes with each person who sees it.

So, use video. Video marketing works. Don’t know where to start? Let us make one for you. 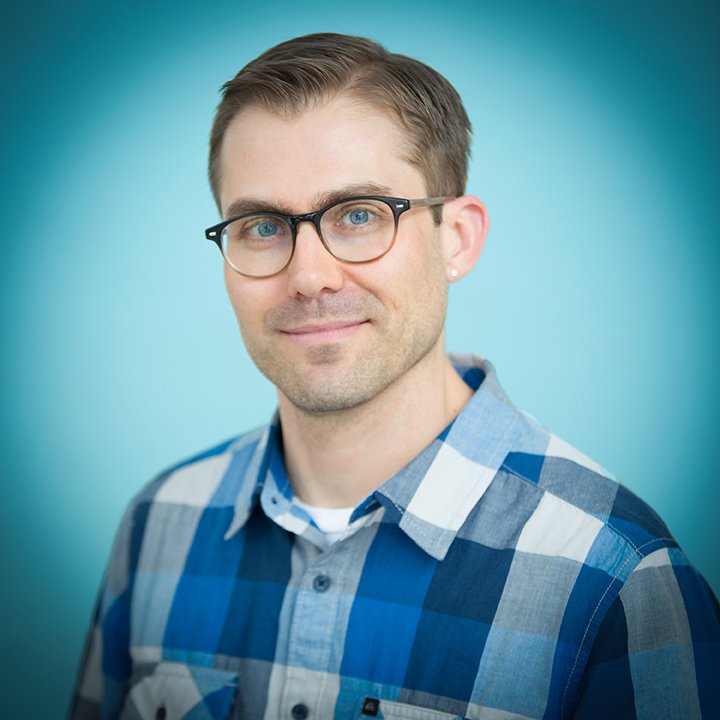 Neil helps our clients tell their brands’ stories with photography and video. He comes from a long career as a multimedia producer working in corporate and high-tech environments. He’s turned his experience in audio and visual media and creativity into a valuable resource for Hot Dog Marketing’s small business clients.